Posted by Unknown Posted on 10.22 with No comments 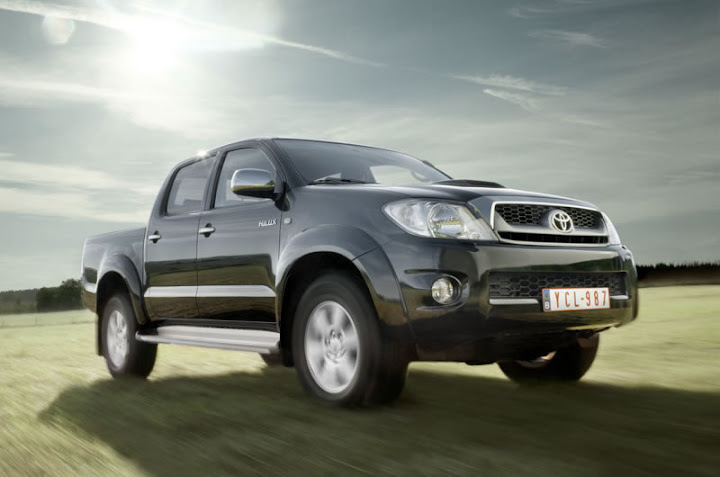 Toyota Hilux is a global model marketed worldwide, but will still consider and accommodate the uniqueness of each country. Therefore, the Hilux so the main choice in many places, ranging from Antarctica to the Sahara, from Thailand to South Africa. It was confirmed again when Toyota launched the new Toyota Hilux in New Zealand.

"Toyota engineers around the world to learn how Hilux used in each country. The goal is that they can capture new opportunities to respond to changing demands of our consumers. While in New Zealand they drive on the streets of the ranch, talk to users Hilux which further define the ways that the Hilux more in accordance with New Zealand's unique conditions, "said Steve Prangnell, Toyota New Zealand General Manager of Sales and Operations at introducing most pickup demand in the country.

To accommodate the needs of local consumers, consumers in New Zealand Hilux gets an additional number of new features. For instance Climate Controlled AC and audio with a touch screen (SR5 Hilux). Side airbags and curtain airbags become standard features that enhance security in 4WD models, while Vehicle Stability Control is available in variants and SR5 4WD.

Since this seventh-generation Hilux was released in 2005, Hilux continue to experience improvements to enhance its function as transport vehicles and family vehicles.